FROM THE WORLD OF DOUGMORE

VOTE! Dougmore Nominated for Deli Magazine’s Artist of the Month!

Adobe and Teardrops was so kind to listen and ...

Celebrate the release of DOUGMORE’s ...

No Depression is putting the MORE in DOUGMORE ...

Get To Know Dougmore’s Baroque Americana

Dougmore has been featured on American ...

A big THANK YOU to The Bluegrass ...

Dougmore is the bold artistic project of native New Yorker Douglas Jay Goldstein, a decorated veteran within the contemporary bluegrass and folk music scenes. As a co-founder of Northeastern string-band Cricket Tell The Weather as well as playing alongside Woody Guthrie’s grandson Cole Quest, he has become well-known for his dexterity and sorcery as an award winning banjoist. Having honed his craft in the halls of conservatories as well as ashrams in the far reaches of India, Douglas has performed with progressive newgrass, traditional bluegrass, and indie string-band acts throughout the years and done his diligence exploring every corner of American roots music. All of his diverse influences converge in the artist’s debut studio effort, Outerboros. 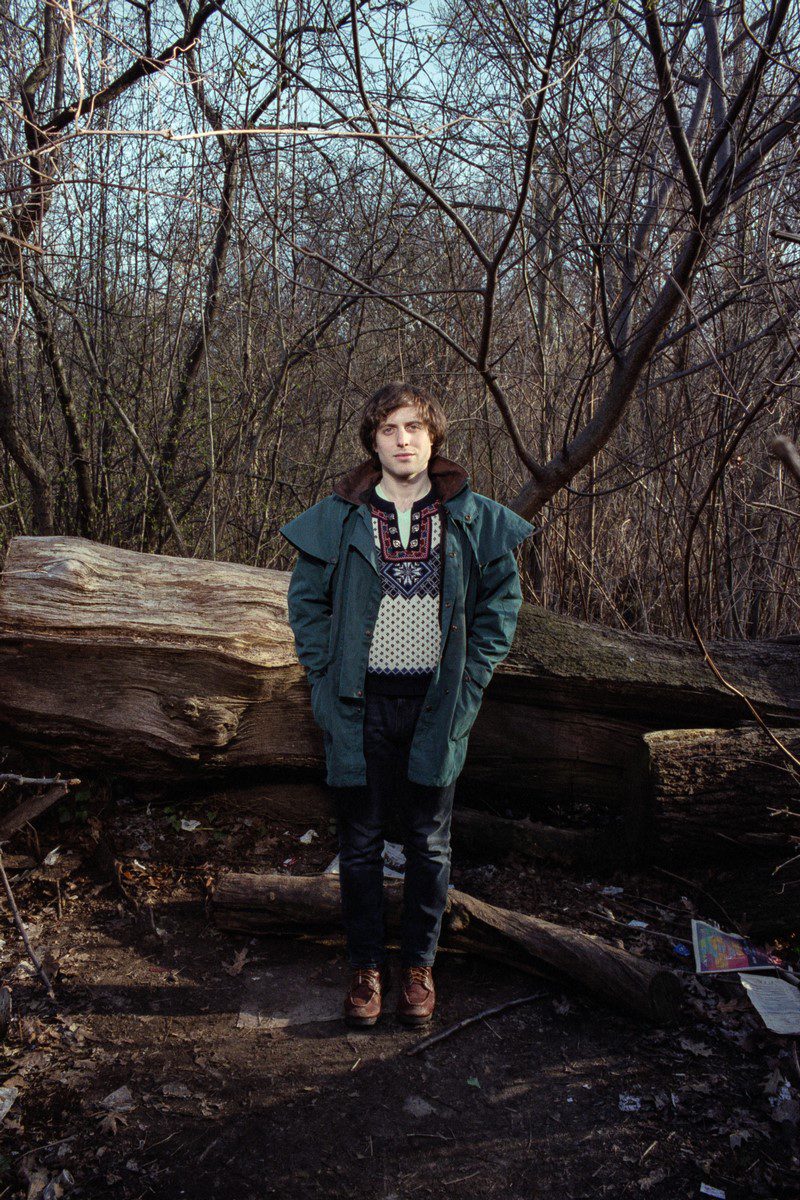 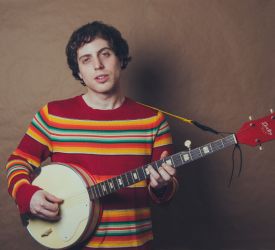 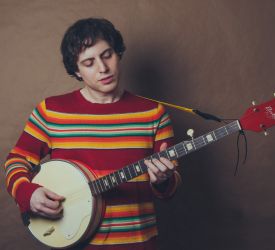 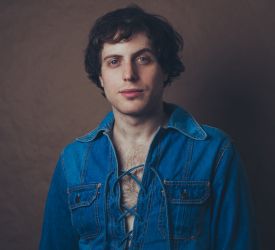 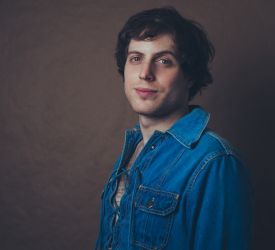 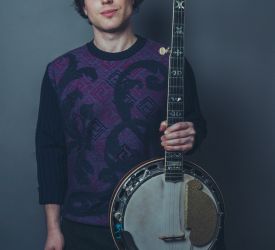 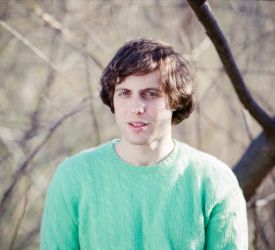 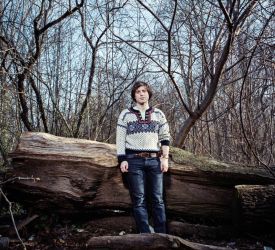 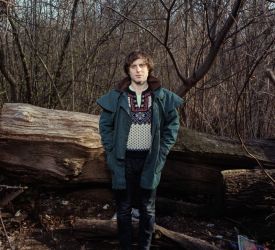 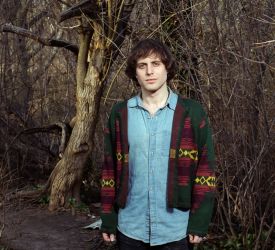 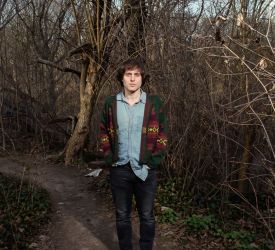 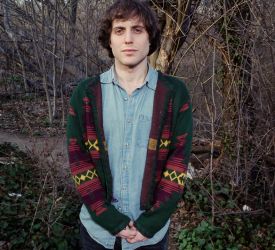 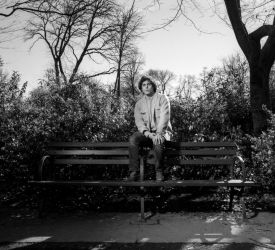 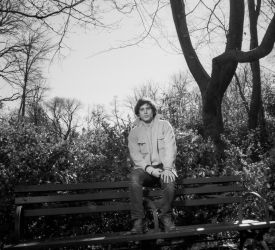 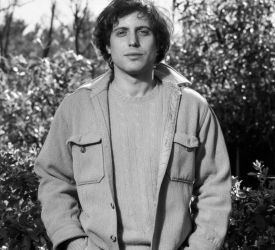 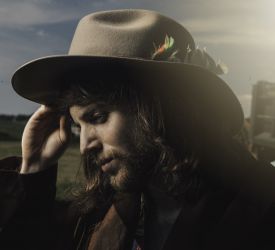 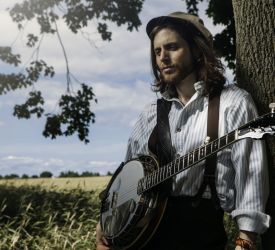 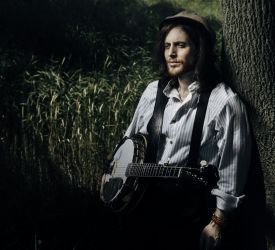 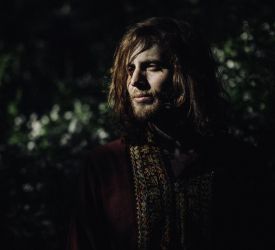 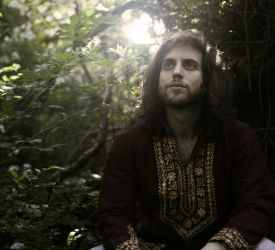 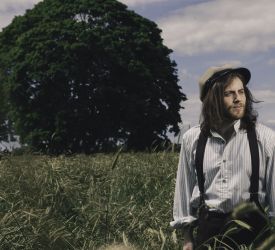 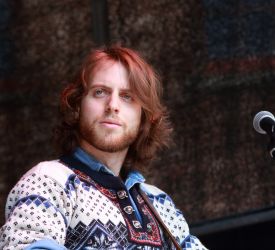 GET IN TOUCH WITH US

If you have a question, comment, or would like to know about booking, feel free to send a message and we will get back to you.

DROP US A LINE 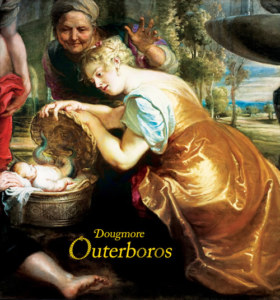